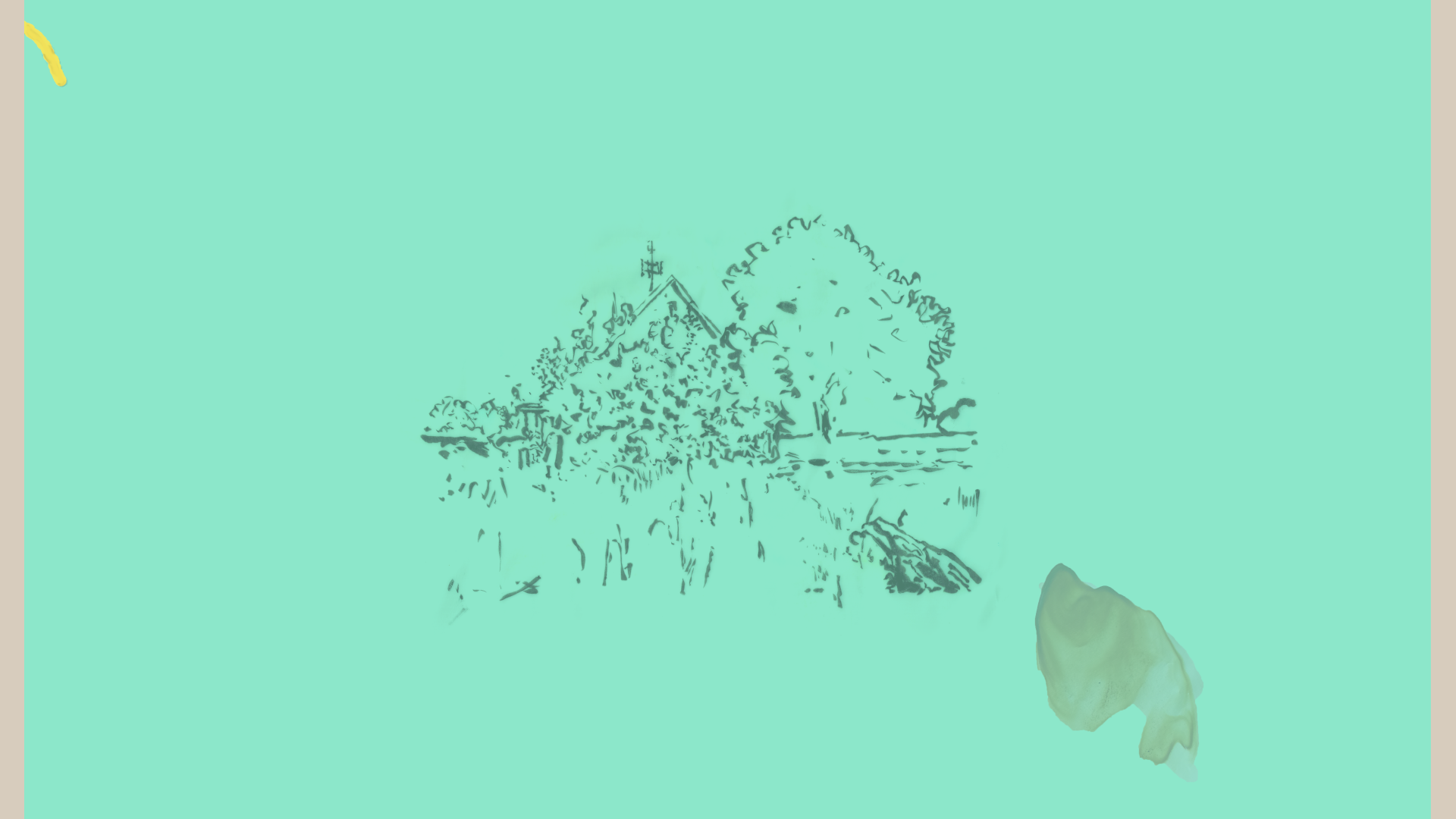 Hauszeit by haensel was recorded in October 2018 during a one-month period in a small farm in haensel’s hometown. All tracks are „one shot ideas“ – so every initial musical idea was followed up and resulted in a track of this record.

The product, the EP Hauszeit, is a melancholy mix of electronica and indie featuring four guest singers from Germany and Austria. On the single Supersafe haensel himself contributed the vocals. Released in December 2020 without a label.

Listen to the Tracks

Haensel would like to thank Andres, James, Lilli, Moni, Mave, Karin, Helmut, Hans, Flo, Christoph, Leo, Ursel, Fred, Romy and Jorinda for the great support in the production of this record!